If a new Mir release was on your Christmas wishlist (like it was on mine), Mir 0.18 has been released! I’ve been working on this the last few days, and its out the door now.  Full text of changelog. Special thanks to mir team members who helped with testing, and the devs in #ubuntu-ci-eng for helping move the release along.

Its always tricky to pin down what exactly will make it into the next release, but I can at least comment on the stuff we’re working on, in addition to the normal rounds of bugfixing and test improvements:

How can I help? 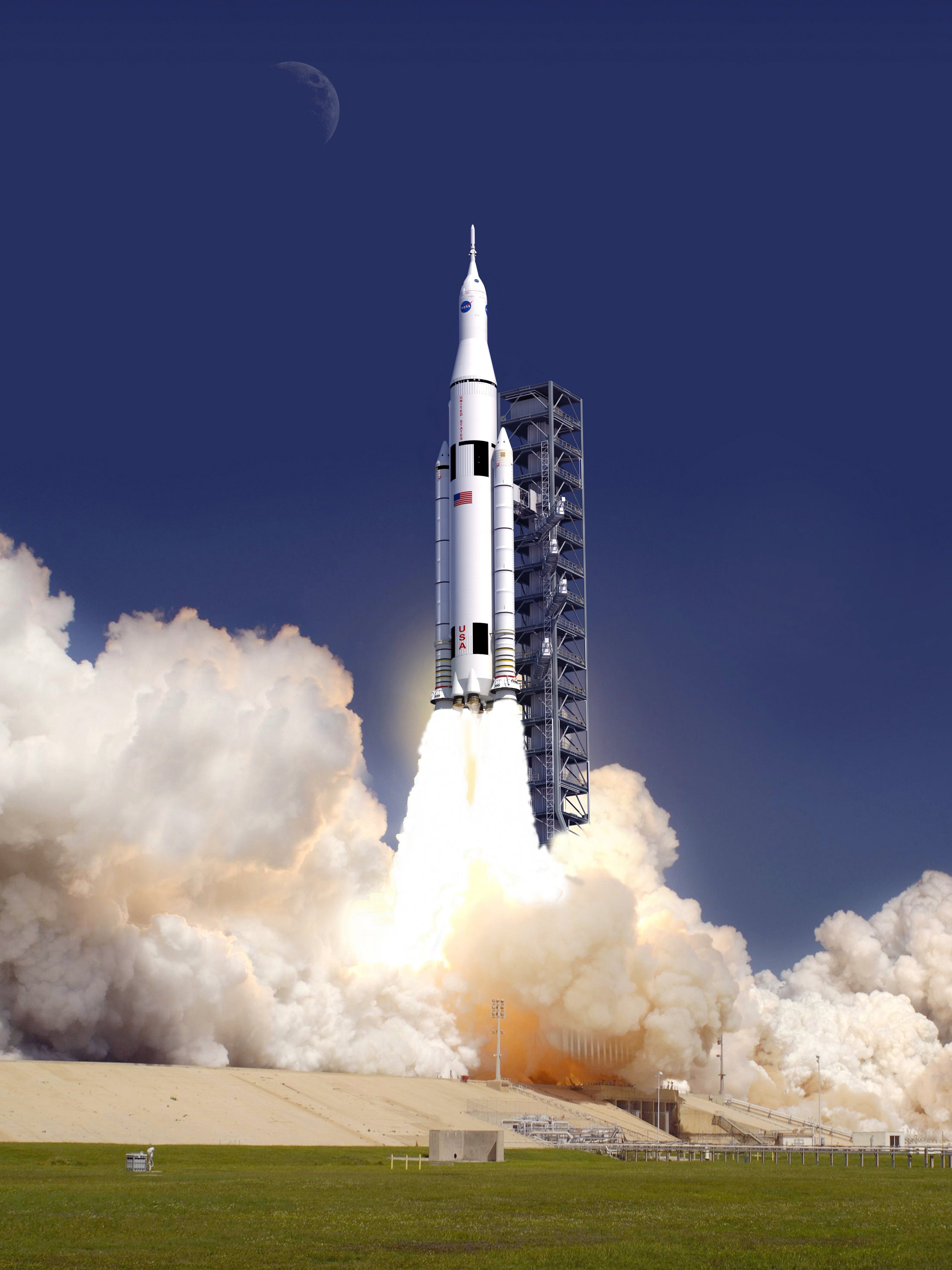 A fun way to help would be to write new shells! Part of mir’s goals is to make this as easy to do as possible, so writing a new shell always helps us make sure we’re hitting this goals.

If you’re interested in the mir C++ shell API, then you can look at some of our demos, available in the ‘mir-demos’ package. (source here, documentation here)

Even easier than that might be writing a shell using QML like unity8 is doing via the qtmir plugin. An example of how to do that is here (instructions on running here).

If you’re more of the nuts and bolts type, you can try porting a device, adding a new rendering platform to mir (OpenVG or pixman might be an interesting, beneficial challenge), or figuring out other features to take advantage of.

Pretty much all open source projects recommend bug fixing or triaging, helping on irc (#ubuntu-mir on freenode) or documentation auditing as other good ways to start helping.

This entry was posted in Coding, mir, Ubuntu. Bookmark the permalink.

This site uses Akismet to reduce spam. Learn how your comment data is processed.